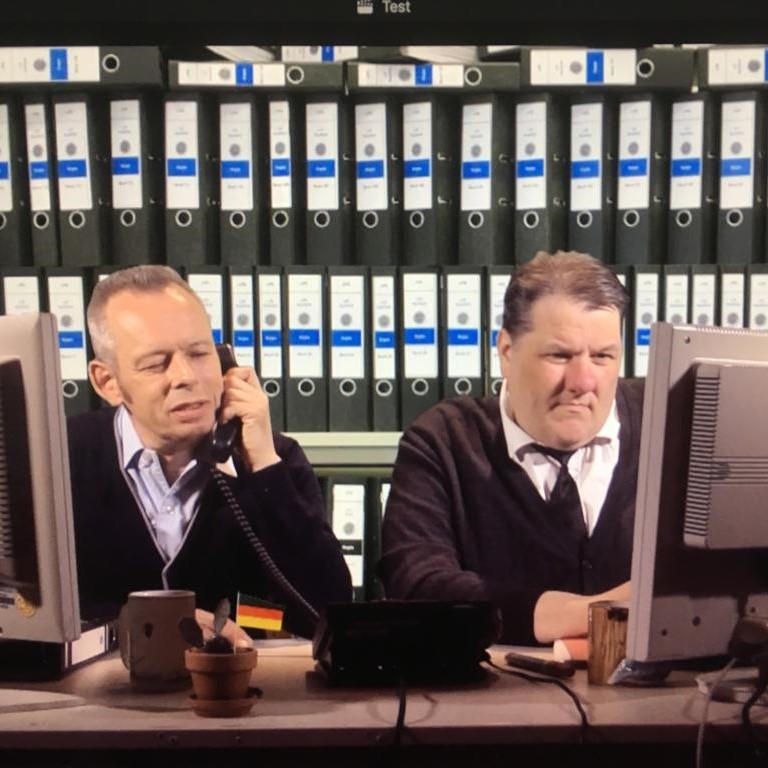 Boy Henry and Boy Bernd are members of „the other kind of coverband“ (discogs) Boy Division for over 20 years. They have been organizing shows for themselves as well as for other bands, released their own and other bands´ records, performed in their own theater plays, released fanzines, directed videos. They work as DJs and spend their spare time planning and running various events of all sorts. They also contributed to works by God`s Entertainment, Geheimagentur and Showcase Beat Le Mot. All below mainstream`s radar for over 30 years and still loving it.