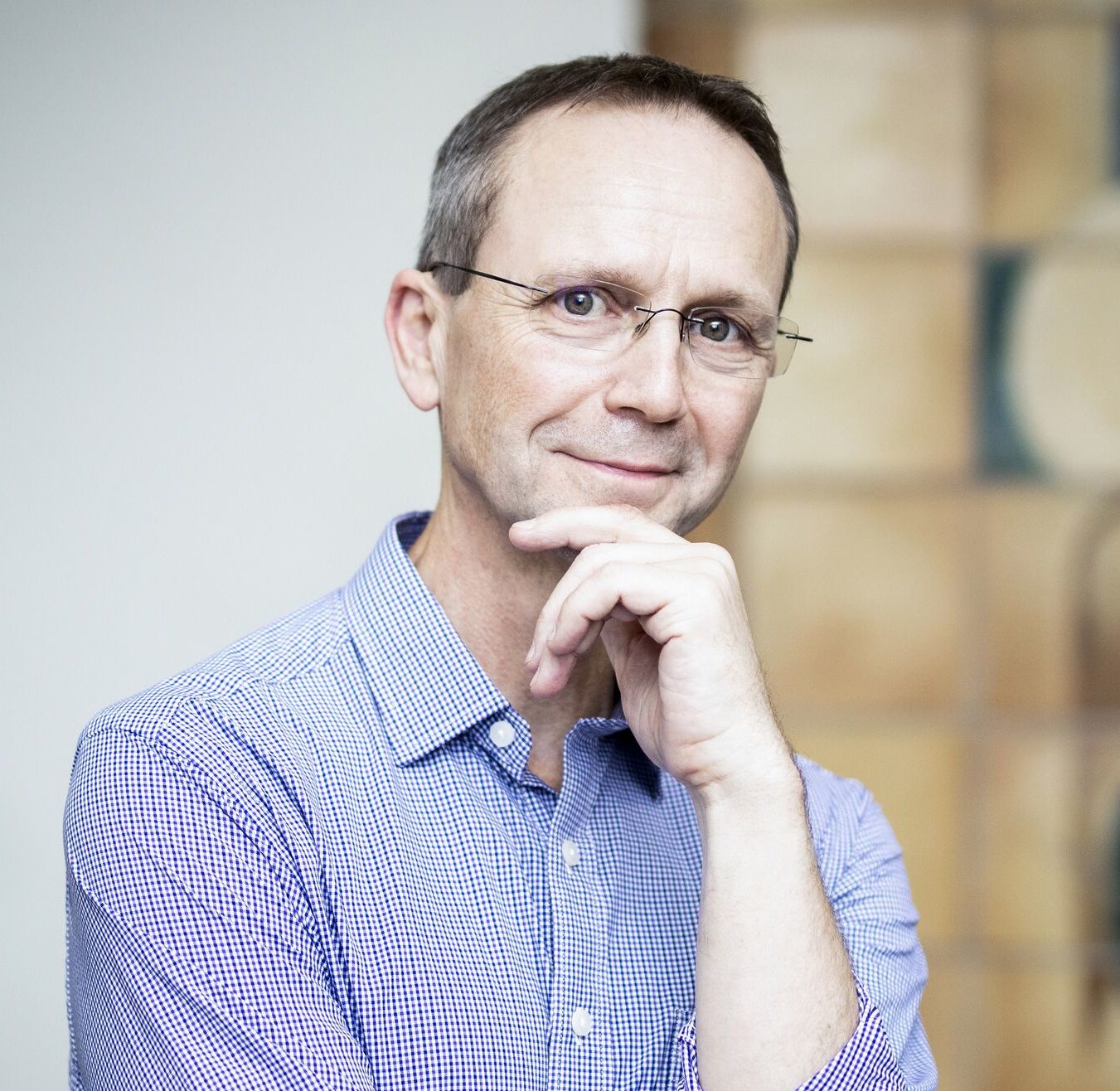 Janusz Mazoń was born in Bytom, Poland and trained for nine years at the ballet school there. In 1980 he was offered a contract with the ballet company of the Warsaw State Opera. In 1985 he joined the Hamburg Ballet. He advanced to soloist in 1989 and to principal in 1993. He danced many of the leading roles in the repertoire of the Hamburg Ballet as well as creating new roles in John Neumeier’s ballets. In 1997, he moved to the USA where he graduated with a degree as Doctor of Chiropractic in 2002. While maintaining his work in his chiropractic office, he was also ballet master for The Georgia Ballet School and Company. Janusz Mazon returned to Hamburg in 2013, where he took up a position on the teaching faculty of the School of the Hamburg Ballet. He staged John Neumeier’s ballets for Houston ballet, the Bolshoi Ballet in Moscow, the Boston Ballet, the polish National ballet in Warsaw and the Corpo di Ballo del Teatro alla Scala in Milan.