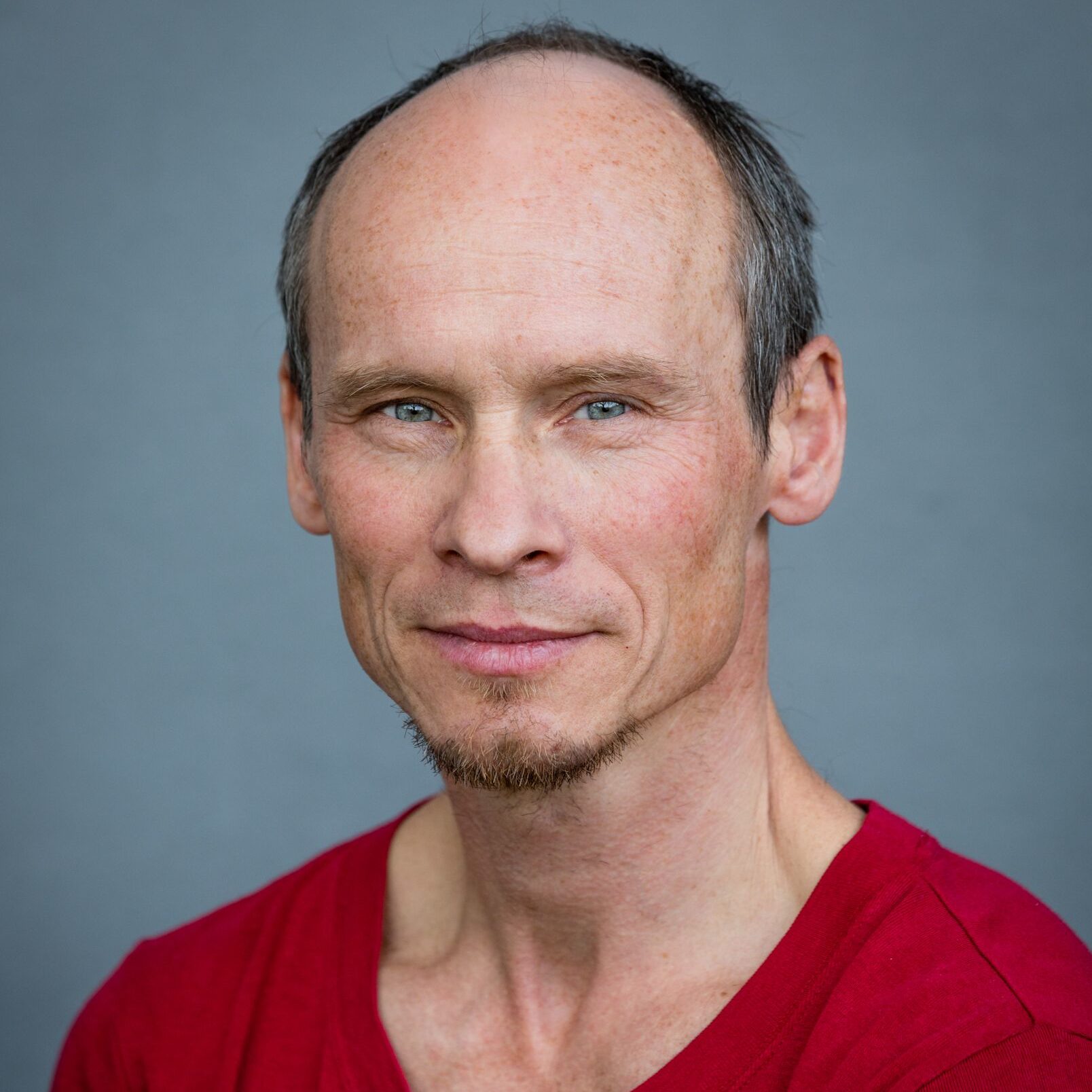 Raymond Hilbert, born in Leipzig, studied at the Palucca-School for Dance in Dresden. He became a member of the Company of Komische Oper Berlin under Tom Schilling for 4 years where he was promoted to Soloist in 2004. Later he returned to Semperoper Dresden for 12 years, where he became a Principal Dancer. He danced solo roles in several ballets of John Neumeier, Jirí Kylián, Mats Ek, Stephan Thoss, Mauro Bigonzetti, Claude Brumachon, and Glen Tetley. In 1995, he became a teacher at Palucca-School, in 2001 he was offered a professorship for contemporary dance and became head of the Department of Education. Between 2014 and 2016, he held a professorship for Modern Dance Technique, Interpretation and Choreography at Universidad Academia de Humanismo Cristiano in Chile. He was a guest dancer in Australia, Poland, Canada, Costa Rica, the USA and in the Netherlands. Raymond also teaches Modern Dance, Choreography, Motion Analysis and Eukinetics. In the beginning of the 2017/2018 season, Raymond Hilbert became the Ballet Master of the National Youth Ballet