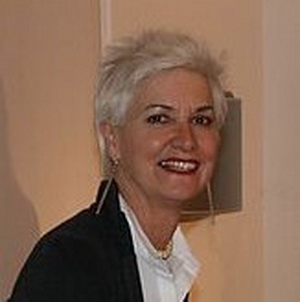 Claudia Feest is a respiration-, voice- and movement pedagogue as well as breath and body therapist, biologist, dancer, choreographer, co-founder and artistic director of the Tanzfabrik Berlin until 2003, networker for dance and others, co-founder and since 2006 board member of Dachverband Tanz Deutschland (DTD) and board member of Aktion Tanz – Bundesverband für Tanz in Bildung und Gesellschaft. 2006/07 Coordinator for the Hochschulübergreifende Zentrum Tanz – Pilotprojekt Tanzplan Berlin (HZT). Since 2007 she is a juror for Dance and Performing Arts in Berlin and nationwide. Teaching with a focus on breathing, movement and body perception at the HZT Berlin and the Hochschule für Musik und Darstellende Kunst (HfMDK) Frankfurt am Main, among others, as well as freelance work in her own practice and in Germany and abroad, too.