Indrani Delmaine was born in London, England where she completed her training as a ballet dancer and teacher. She then attended the John-Cranko-Ballett Akademie in Stuttgart before being offered her first contract by John Neumeier in 1977 for the Hamburg Ballet. She later danced with the Stuttgart Ballet for three years before returning to John Neumeier in Hamburg in 1982. Indrani Delmaine worked as a ballet teacher and on dance projects with the Hamburg Youth Orchestra, “Focus on Youth”, TuSch Hamburg and workshops at the Leuphana University. Indrani Delmaine returned in 2013 as the Managing Co-ordinator of the School of the Hamburg Ballet.

Yohan Stegli, born in Aix-en-Provence/France, studied at the Mireille Marin Dance School in Trets and at the School of The Hamburg Ballet. In 1999 he became a member of the Company of The Hamburg Ballet, where he was promoted to Soloist in 2004. He danced solo roles in several of John Neumeier’s ballets, among them “Third Symphony of Gustav Mahler”, “Winter Ways”, “Saint Matthew Passion” and “Opus 100”. He was a guest dancer in Tokyo, Osaka and Luxemburg as well as in Toronto at Canada’s National Ballet School and at the School of the Paris Opera, where he also staged John Neumeier’s ballet “Yondering”. In 1998 he received the Prix Espèces at the Prix de Lausanne and in 1999 the first prize at the eight’s Eurovision contest for young dancers. Yohan Stegli has repeatedly worked as a choreographer. In Hamburg, in April 2011, he organized the performances of the “Young Choreographers”. In 2011 he officially ended his stage career. Yohan Stegli was Deputy of the Artistic Director of the German National Youth Ballet from its foundation until the end of season 2016/2017. After that, he became Managing Director.

Nik Haffner has been the artistic director of HZT Berlin since 2012. As a dancer and choreographer, Nik Haffner realised projects that mostly emerged from collaborations with other artists (including Christina Ciupke and Mart Kangro). His interest in collaboration and interdisciplinary exchange lead him to mediation and education projects. He worked as a guest teacher at schools including P.A.R.T.S. Brussels and Trinity Laban, and also as a Mentor in the K3 Hamburg residence program and as part of the project ensemble of Tanzlabor_21 in Frankfurt/Main. After finishing his dance education at the University of Music and Performing Arts in Frankfurt and at the Australian Ballet School, Melbourne, Nik Haffner joined Ballett Frankfurt under William Forsythe in 1994. Between 1994-1999 he developed the digital publication “Improvisation Technologies, and went on to work on the online score “Seven Duets” for the platform MotionBank.org with Jonathan Burrows and Matteo Fargion from 2012-13. Nik Haffner is a member of the advisory board for Dance Congress Germany and the head speaker of the AK|T Dance Training Conference Germany. 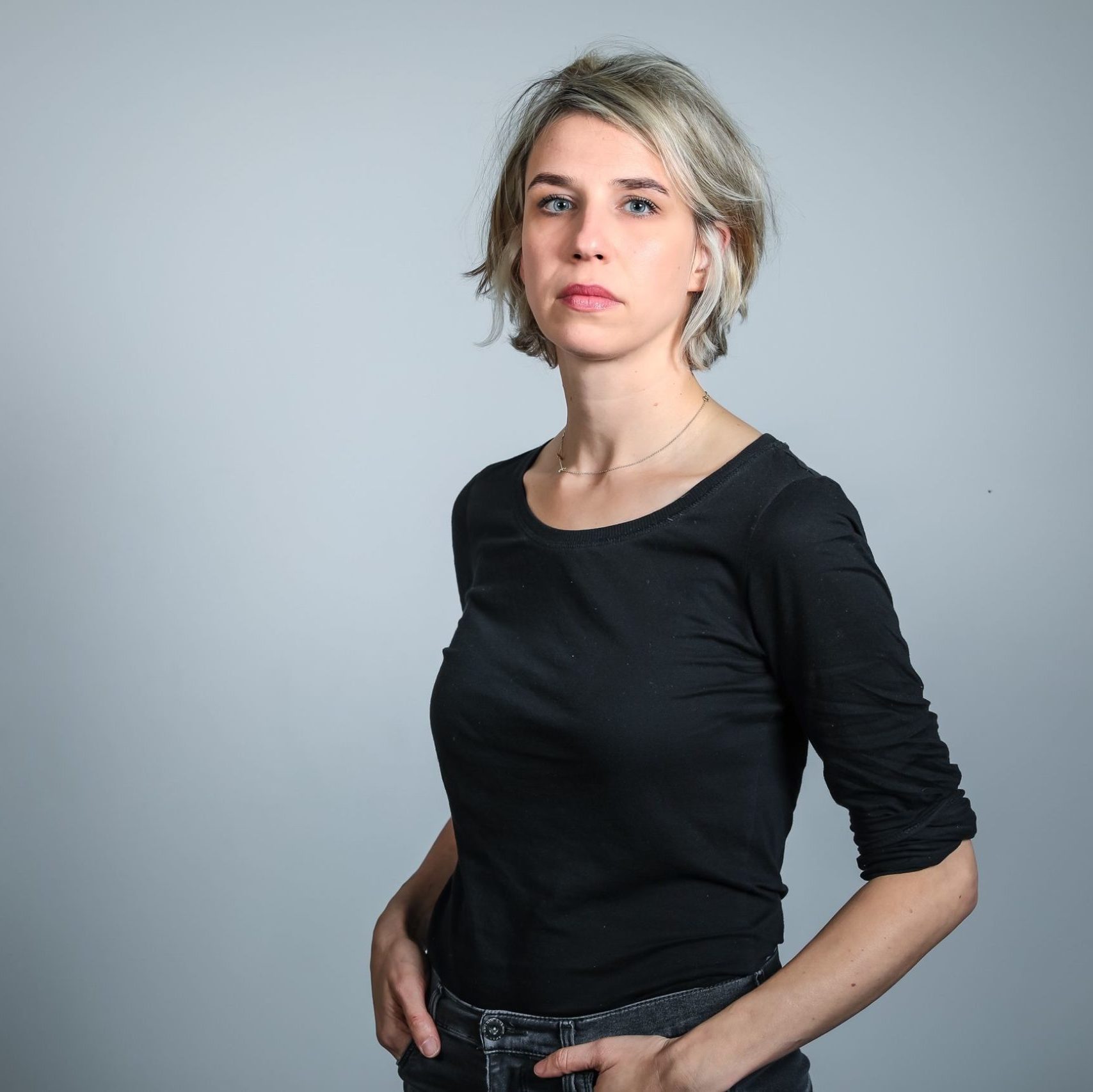 After working for film and television, Melanie Zimmermann studied Cultural Studies and Dance in Frankfurt on the Oder and in Paris. She was Press and Public Relations Assistant for the Forsythe Company and studied dramaturgy with Hans-Thies Lehmann in Frankfurt on the Main and in Brussels; in 2010, she was on a danceWEB scholarship. Then she began working as a freelance dance and theatre dramaturge, e.g. for Wanda Golonka, Peeping Tom, Sebastian Matthias, Laurent Chétouane and was project manager of the MAMAZA collective. Since 2010, she works as dance dramaturge and curator at Kampnagel. 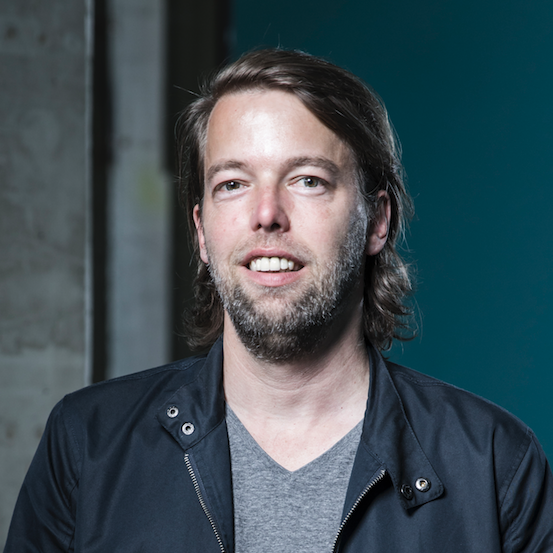 Matthias Quabbe is a theatre scholar, dance dramaturge, and production manager. He studied at the Institute for Applied Theatre Studies of the University of Giessen and at Tokyo Gaikokugo University as well as Senshú University Kanagawa (philosophy and research on Kabuki, Bunraku, Butoh). He worked as a freelance dramaturge, production manager, and director in different projects in Düsseldorf before he became part of the Kampnagel dramaturgy from 2005 to 2007. 2007 to 2019, he was dramaturge and production manager at K3 | Tanzplan Hamburg, where he was responsible for the residency programme, international cooperation, support of local artists, and special projects concerning contemporary dance. As artistic project manager, he executed the Tanzfonds Erbe project “HEUTE: volkstanzen”, which based on a continuous interest in collective movement in work and art. Since 2009, he has been in different symposia on concepts of artistic collaboration and production as well as in career management of emerging artists. In 2011, 2014 and 2017 he was a jury member of the promotion of excellence of Tanz NRW as well as part of the jury of Körber Studio Junge Regie in 2014. As freelance dramaturge, he works with Jee-Ae Lim, Frikar (Hallgrim Hansegard), Reut Shemesh et al.

Born in Milwaukee/Wisconsin in 1939, John Neumeier studied in his native city as well as in Chicago, Copenhagen and London. In 1963 John Cranko invited him to join Stuttgart Ballet. After four years as Director of Ballet Frankfurt, he was appointed Director and Chief Choreographer of the Hamburg Ballet in 1973. Under his direction, the Hamburg Ballet became one of the leading ballet companies on the German dance scene.

As a choreographer, Mr. Neumeier has continually focused on the preservation of ballet tradition, while giving his works a modern dramatic framework. His ballets range from new versions of full-length story ballets to musicals and symphonic ballets as well as choreographies to sacred music. His latest creations for the Hamburg Ballet: “The Glass Menagerie” (2019), “Beethoven-Project” (2018) and “Anna Karenina” (2017). In addition to his great commitment to the Hamburg Ballet, he regularly works as guest choreographer with the most renowned international ballet companies.

END_OF_DOCUMENT_TOKEN_TO_BE_REPLACED 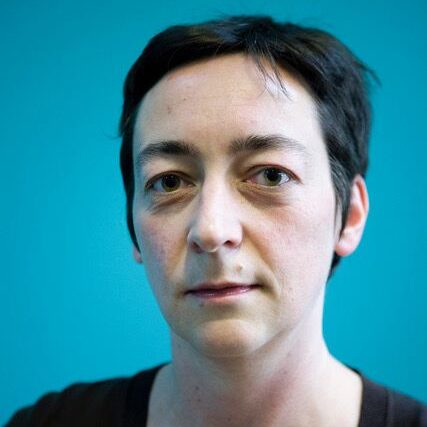 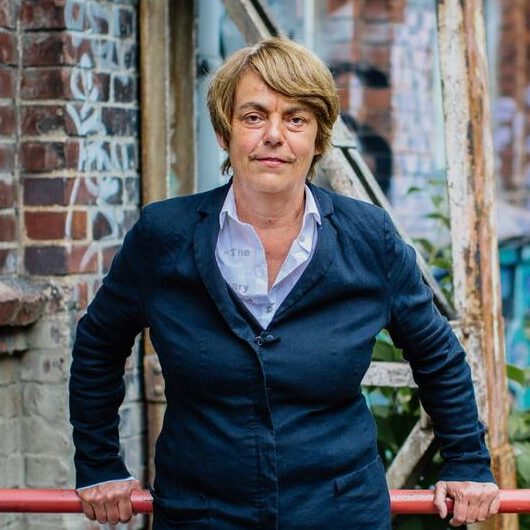